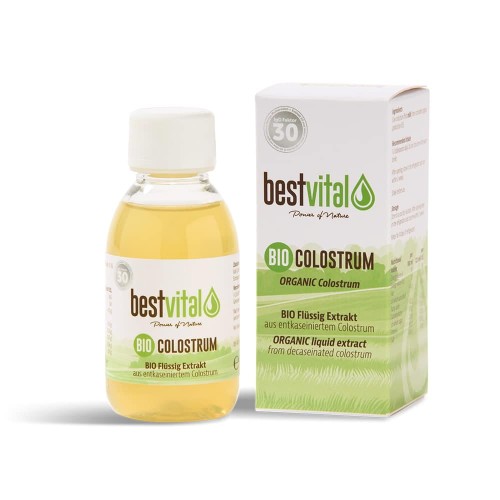 Availability: duża ilość
Dispatched within: 48 hours
Delivery: The price does not include any possible payment costs check the delivery methods
Price: €21.95 21.95

Colostrum is the first milk of a mammal, only produced in the first 72 hours of parturition. This "first-milk" differs from normal milk by having ingredients which, in their particular composition and effective concentration, are unique in nature.

Colostrum. The Power of Nature.

Colostrum contains valuable and specific substances in a physiological composition, developed by nature in a long evolutionary process to protect new-borns against sickness caused by germs of viral, bacterial or mycotic origin, and as a prophylactic against many potentially dangerous illnesses.

The Super Stuff for Calves.

Unlike humans, calves are born without their own immunity. Only by drinking the mother's Colostrum are they prepared for a safe and healthy start to life. Cow Colostrum contains 4 times as many immune factors as human Colostrum.

In terms of the protective effect, these immune factors are the most important of the Colostrum components. During the first couple of weeks of the calf's life it is these immune factors which are responsible for establishing its general defences and creating a perfect protection against infections.

Due to the relatively high surplus quantities of first milkings, cow Colostrum has proved to be a superb source for human use. Besides providing a balanced mix of proteins, fats, carbohydrates, vitamins and minerals, it also contains bio-active molecules which are essential for the immune-functions of the body. And these components of cow Colostrum are almost identical to those in human Colostrum.

Hence, innovative products based on Colostrum, which can benefit humans, have been developed over several years. 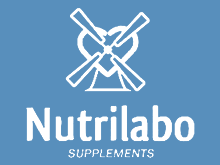